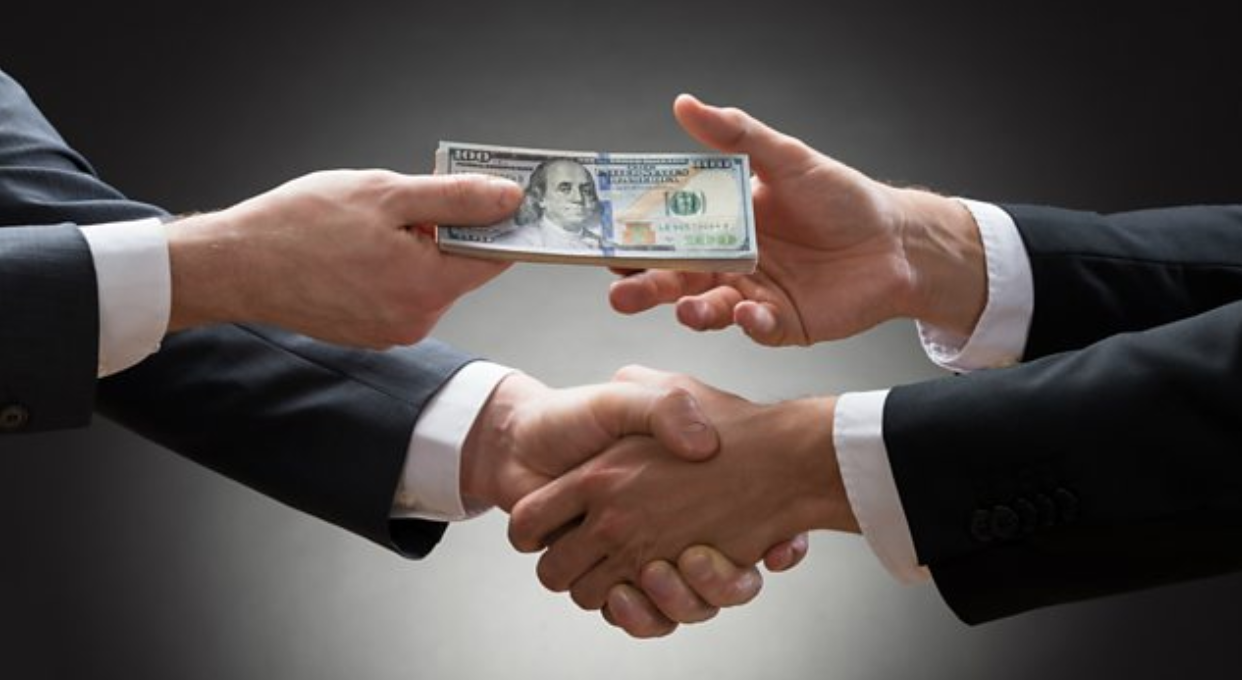 BCH promoters and exchanges are always advocating “free market” aka let the markets decide meanwhile behind closed doors BCH politics is played differently, “friends politics” is used to progress $BCH and listings on exchanges. How? The now de-listing of a competition fork (BSV) which was ones a partner in bch team. Some would consider it censorship and market manipulation controlled by the opposition (bch) leaders like Roger Ver. The exchange manipulations makes wall-street sharks look like amateurs. Kraken CEO “Jesse Powell” is Roger Ver’s high school friend, go figure.

Roger Ver and CEO of Kraken Exchange are business partners and are demonstrating complete cut-throat control and market manipulation, bias using BCH politics to bch by delisting BSV (BCH main competitor) and some would consider the original BCH chain.

Some things to consider, when Craig Wright was being advocated by Roger Ver at conferences and media outlets like coindesk and bitcoin.com news. Kraken seem’d to have no issues with then BCH advocated by Mr.Craig Wright who was claiming to be satoshi. Not a hint of negative from Kraken or its CEO or ShapeShift CEO (friend of roger) Mr.Erik Voorhees, or any other platform that just delisted BSV. But WHY?

But suddenly NOW when craig wright does not advocate BCH anymore and became direct competitor with same marketing strategy to “claim to be the real bitcoin” then suddenly Craig Wright was not tolerated anymore?

What happened to “We are all craig right?” campaign Roger was pushing?

What great timing you say, it seems to platform gatekeepers (loyal to roger ver) are playing the public like well trained politicians.

And suddenly every friend and CEO of an exchange who tolerated Craig Wright selling BCH coin at conferences, suddenly does not?

What happened to let the market decide? if you delist BSV you must de-list BCH.

But suddenly “free market”, and let the market decide does not count for other coins like BSV, only for BCH COIN that the CEO’s are personal friends with its founders. BCH politics is strange like that.

Should the community be vigilant and not accept this clear bias move of control from the opposition? should we have more exchanges to remove the power of big exchanges?

50 exchanges might be better then having 4 big exchanges with bias politics to listings coins and clearly not “free market” as advocated.

Same as our government advocating “freedom” -The industry seems to have the same problems our political system has and that is corruption by wealthy corporations, influencers and relationschips.

Power tends to corrupt and absolute power corrupts absolutely. And it seems in the crypto world that BCH politics acts in the same kind of way.

Do We Need More Crypto Exchang..