Bitcoin Back Above $10k as Binance CEO Declares “All f... 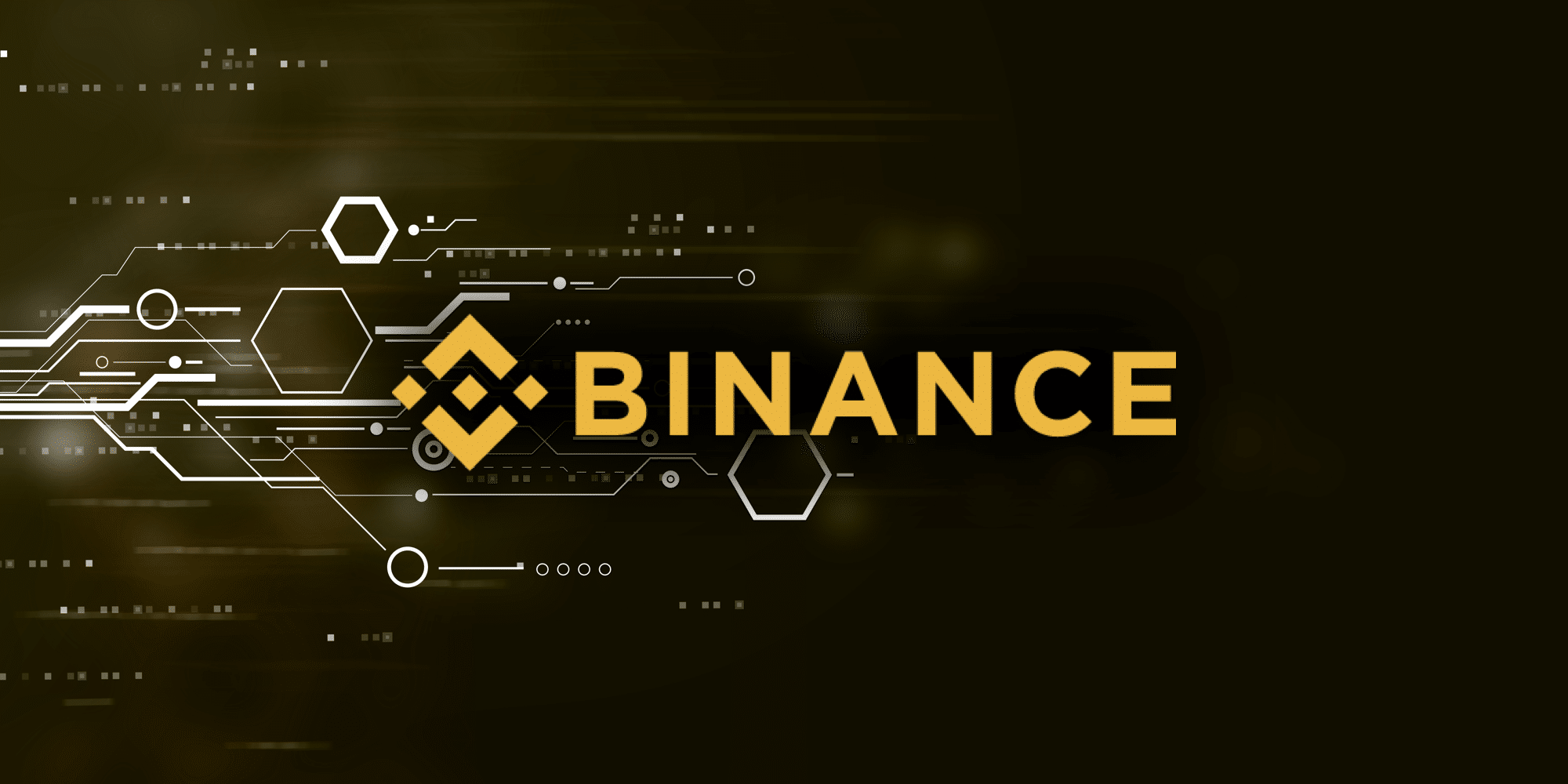 The CEO of Binance, Changpeng Zhao has reassured customers that their money is still in their accounts following hours of speculation that the cryptocurrency exchange had been hacked. He tweeted that the irregular trades have been identified, and will be reversed.

He also warned users to learn how to secure their accounts against future phishing attacks.

Rumors that Binance has been hacked spread that morning after social media users reported seeing their balances at the exchange drained, sold at market rates and converted to viacoin. However, the exchange said its platform was not breached.

In its initial statement on Reddit, Binance said it was investigating these reports, announcing all withdrawals had been suspended but pushing back against claims that the platform was hacked.

“As of this moment, the only confirmed victims have registered API keys (to use with trading bots or otherwise). There is no evidence of the Binance platform being compromised. Please remain patient and we will provide an update as quickly as possible.”

Discussion on Reddit indicated that investors using trading bots may have fallen victim to stolen API keys, but it is unclear how widespread the issue was.

Another tweet from Changpeng Zhao said that all funds had been restored and the hackers had lost some of their own coins in the process.

The result of all the irregular activity resulted in Viacoin becoming one of the few cryptocurrencies to rise on the day. It was up 40 percent to $3.53, according to data site CoinMarketCap. There was also a tenfold spike in trading volume on the day, beginning at roughly the same time as the hack.

Meanwhile, bitcoin has recovered from its intraday low of less than $9,500 to break back above $10k at the time of writing.

Any Binance customers that have experienced loss and / or reversal of funds let us know how it went in the comments section.

Meet the Man Responsible for t..

Holy Trinity of FUD as Bitcoin.. 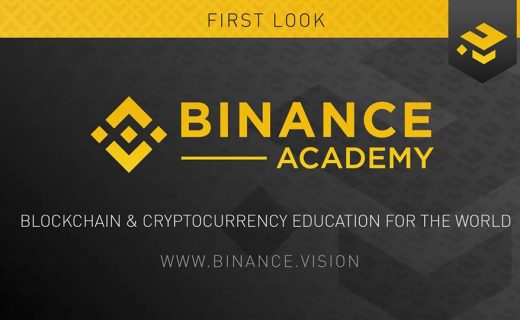 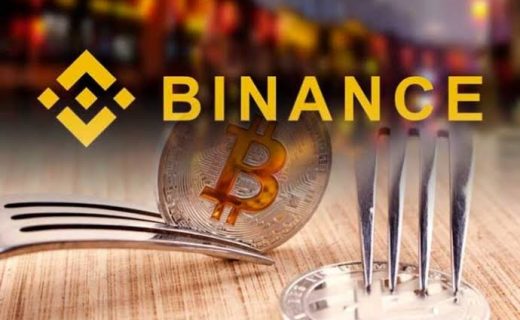