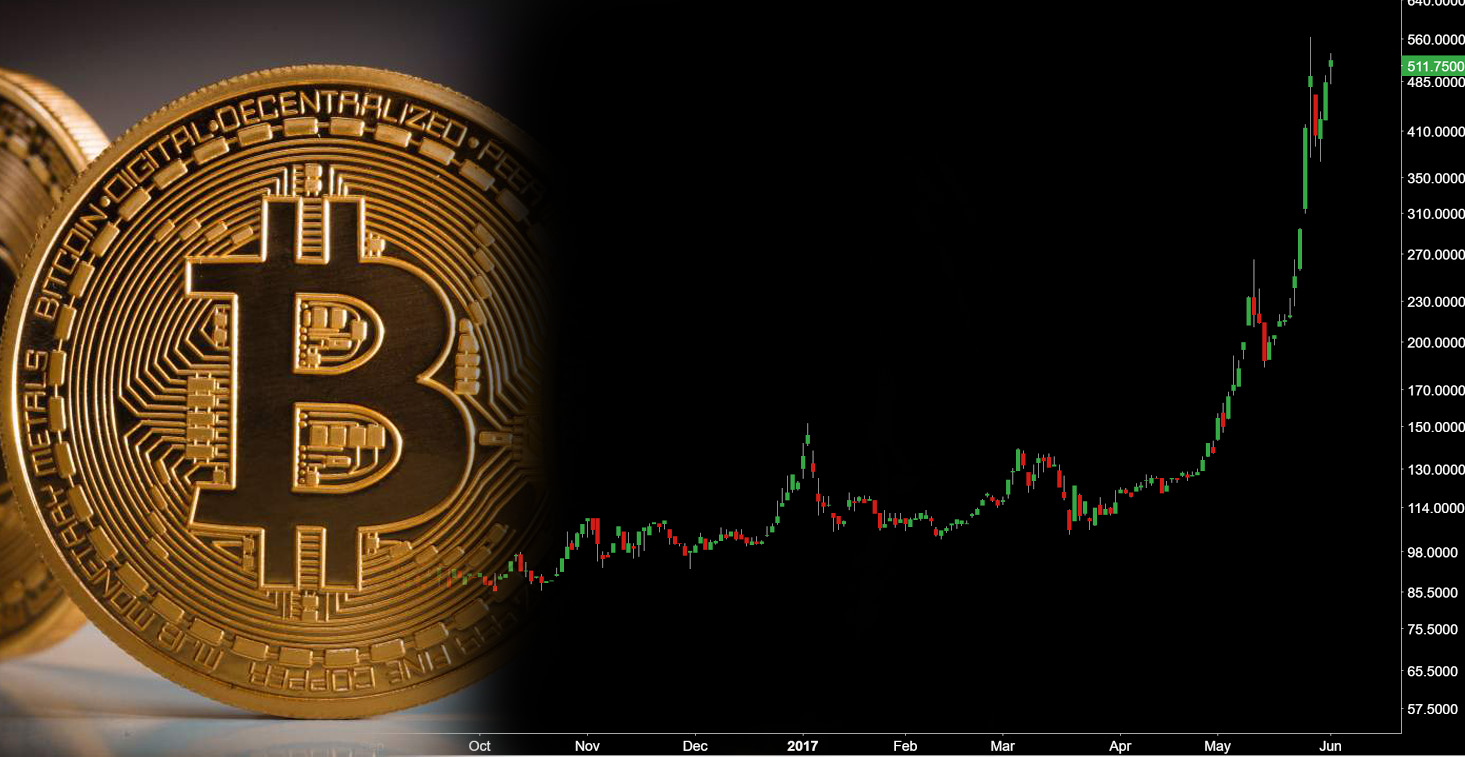 Bitcoin is in the last stage of the bear market, the accumulation phase, according to a report from digital assets fund Adamant Capital.

“The current sentiment has recovered from capitulation and the blockchain shows us that Bitcoin HODLers are committing for the long-term again. This is confirmed by our drawdown and volatility analyses,”

“While lower prices are still possible, Bitcoin adoption is gaining momentum, especially on social media platforms like Twitter. Embraced by Millennials, its ecosystem is developing at rapid clip, both as a decentralised bottom-up disruptive technology, and as an uncorrelated, highly liquid financial asset for institutional portfolios around the world.”

The long term risk-reward ratio for Bitcoin is currently the most favourable of any liquid investment in the world. Adamant Capital reckons that it will trade in a range of $3,000 to $6,500 “after which we foresee the emergence of a new bull market”.

“Supported by over 10 years of infrastructure development, we believe the stage is set for mass market adoption in the coming five years. In our assessment, during this phase (its “Windows moment”) Bitcoin will become widely recognised as a portfolio hedging instrument and reserve asset, and will begin making significant inroads as a payment network,”

Howevr, according to Kevin Dennean, tech analyst at UBS, the recent Bitcoin price rebound and the new wave of Bitcoin adoption does not mean the cryptocurrency will be heading back to its all-time highs of near $20,000 soon.

Dennean wrote in a research note to clients:

“The argument here is that Bitcoin has gone through its bubble phase and is ready to rise phoenix-like from the ashes just as other assets and indices did in the past,”

He flagged up previous bubbles such as the Dow Jones in the Great Depression, the Nikkei in 1989, the Dotcom Boom and Bust, oil in 2008, and China’s recent stock market crash.

“We’re struck by how long it took other asset bubbles to recover their peak levels (as long as 22 years for the Dow Jones Industrials) and how pedestrian the annualised returns from trough to the recovery often are,”

“Maybe crypto bull contingents should consider what happens after the bubble, not every bubble that bursts recovers the old highs,”

“I’m now calling that the market has bottomed and the so-called crypto winter has come to an end.I believe it will now move higher over the next few weeks and months, making steady gains for investors. As the largest cryptocurrency by market cap, this will have a positive impact on prices in the wider crypto sector.”

Last month’s dramatic jump in bitcoin price will attract many investors to Bitcoin adoption who have been sitting on the sidelines, he believes. He added that the crypto space is on the verge of a:

“true global breakout. Adoption is increasing all the time. This is evidenced not only in the financial sector, in which major banks are increasingly looking at blockchain and crypto, but with big names within the tech and retail sectors too.”

“There is increasing acceptance that cryptocurrencies are inevitably the future of money, and the environment is now right for a sustained climb in prices. I think we could reasonably see the Bitcoin price hitting $7,000 in the next few months,”