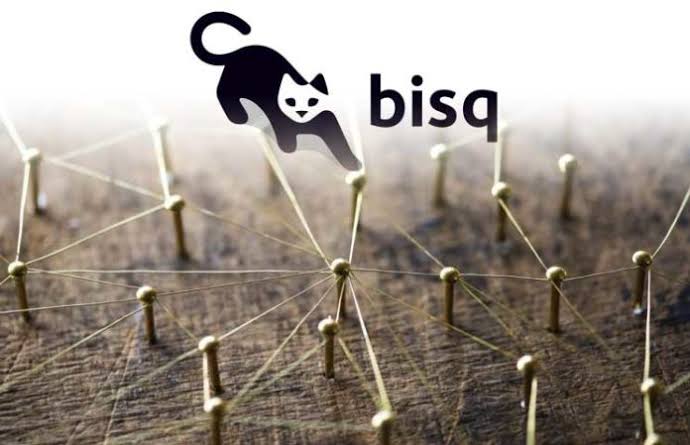 The exchange has been in existence since 2016, running directly on the user’s computer rather than on a hosted site. Having discovered that the Bisq team has much more to contribute to the project other than just eliminating single points of failure, they have concluded to launch the DAO, which is an essential tool designed to manage compensation for contributors to the project’s code without oversight from any one party. The testnet for this new development is expected to come up this November while the mainnet will be launched before the year runs out.

Decentralized crypto exchange Bisq’s compensation will come in the form of a new cryptocurrency, BSQ. BSQ is a colored coin (essentially Bitcoin) that has been marked to represent some other form of value in a layer above the core protocol. The Bisq DAO will be distributing Bitcoin that has been donated for the project. The Bitcoin donated in this watermarked form will be distributed to those contributors that the community has voted to approve.

The reason Bisq is launching its token BSQ on top of Bitcoin is “security”. The Bisq community does not trust Ethereum developers yet, in creating a secure, bug-free token.  The BSQ token is running on Bitcoin, which on the one hand is much difficult to do as the programming language is not quite flexible. Thus it is considered to be more secure.

Following the fact that the crypto exchange, Bisq is an autonomous, open source and censorship-resistant, marks the beginning of a new era in the ecosystem, many more projects are expected to follow suit in a short period of time.