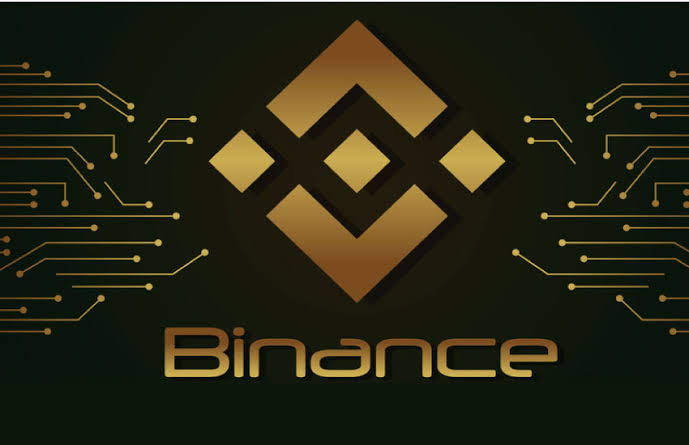 Binance have released a fresh new preview of their upcoming Decentralized exchange (DEX) as well as a preview of the Binance blockchain explorer.

In a brand new press release, Binance have unveiled a demo of the upcoming Binance DEX which features the user opening a new DEX wallet, funding the wallet as well as trading on the DEX.

The Binance DEX is set to look very similar to the current Binance setup, making integration to the DEX for old users, that much more familiar. Users will be able to see open orders, trade history, order history as well as a new feature called balances. The balances tab is requires since the funds will be held by the user and not the exchange.

Just had a productive meeting for #Binance #DEX (decentralized exchange), where $BNB will be native gas, and the exchange don't control user funds. Aiming for a public beta end of the year/early next year. Yes, we work on Saturdays, non stop!

While the preview of the Binance DEX and blockchain explorer look promising, it will all come down to how well the DEX handles once live. Binance will continue to set the standard for crypto adoption by offering customers the ability to make use of both exchanges in the future.

Intel Gains Recognition In The..