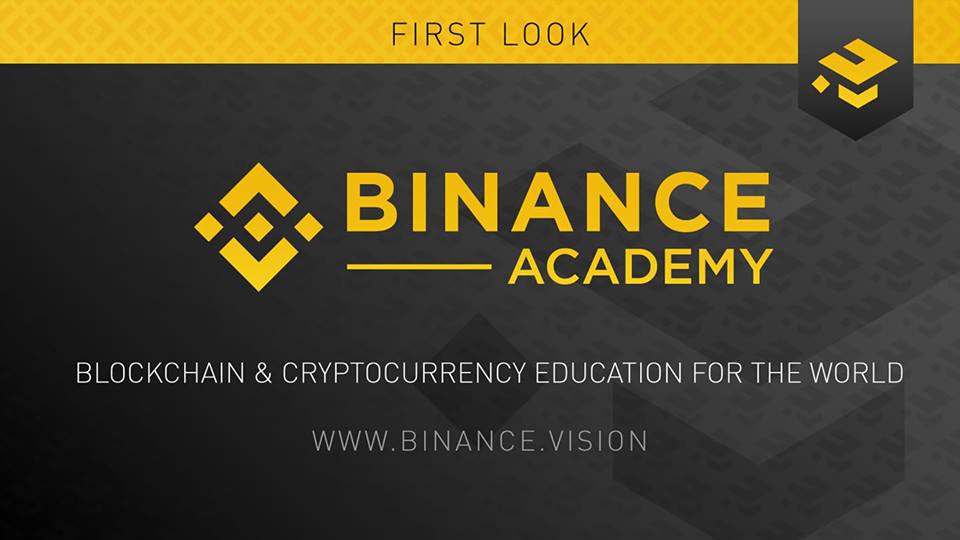 In a press release given out today, Dec. 12, leading crypto exchange Binance has launched an education program comprising a collection of almost 500 educational articles in order to fight “misleading” and “incorrect” information.

The launch and development is a product of Binance Academy, the exchange’s dedicated education arm which began operating in August of this year.

“Misinformation spreads extremely fast. People are frequently quoting articles that are either incorrect or are misleading,”

“With Binance Academy, our goal is to provide an entirely neutral platform with quality, unbiased, educational information.”

Topics will include blockchain, security and economics, as well as “useful tutorials and guides,”.

The decision to launch an informational resource comes as even the topic of Bitcoin’s own identity continues to come under the spotlight.

In the aftermath of the turmoil of the Bitcoin Cash (BCH) hard fork last month, the website owned by Roger Ver, Bitcoin.com, continued to misinform and assert that Bitcoin Cash is the “real” Bitcoin, an angle which has earned the publication criticism and threats of lawsuits in the past.

Educational resources has also become an occupation of various other entities in the cryptocurrency industry and beyond, October saw a scheme endorsed by Gibraltar government to develop blockchain education courses.

ConsenSys, the incubator founded by Joseph Lubin’s, the co-founder of Ethereum, has begun a partnership with online education platform Coursera, along with Oxford University professors, to create  separate blockchain educational plans of their own.

Binance, which regularly tops the list of the world’s largest exchanges by volume traded, will initially support 15 languages via the project.