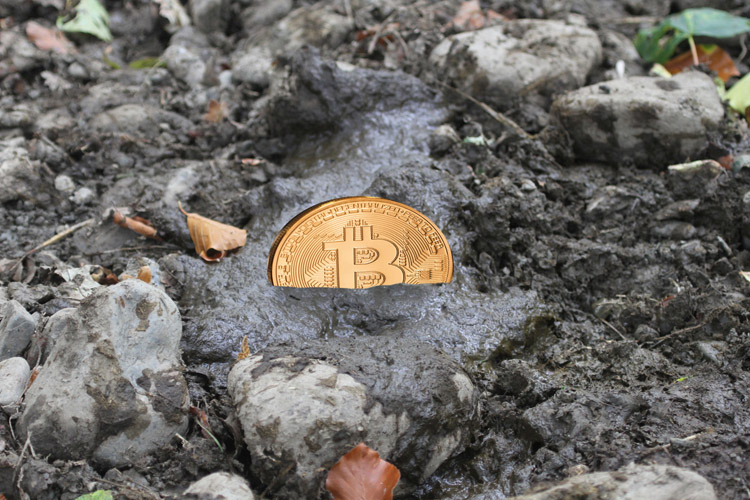 Nicholas Weaver, a senior researcher at the International Computer Science Institute at Berkeley is looking to gain some attention as he bashes Bitcoin during an episode of Bloomberg’s Odd Lots podcast.

Weaver, who previously said that blockchain and cryptocurrency should both be “burned with fire,” and alleged that anyone with any actual technical knowledge immediately understood that Bitcoin was “bovine excrement” when it first appeared in the early 2010s.

According to Weaver Bitcoin utterly fails as a currency, leaving proponents with “very few non-criminal uses.”

“The big fatal flaw is that it doesn’t actually work as currency. If you can’t use it as a competitor to all the other actual digital currency systems we have, like, oh, PayPal…. All of these payment systems are vastly more efficient than the cryptocurrencies, unless you’re interested in criminal activity.”

“So what happened when the cryptocurrencies first came out in 2010 and 2011 is most people who looked at it with technical understanding went, “Oh, this is bovine excrement, and walked away.”

Nicholas Weaver On His Reasons Why Bitcoin Fails As Money

The first reason is that bitcoin’s immutability makes it difficult to acquire since sellers must take enhanced precautions.

Second, bitcoin is difficult for the average person to hold securely, as demonstrated by the prevalence of hacks targeting both crypto exchanges and individual wallets.

Weaver then alleges that the third problem is that bitcoin is far too difficult to spend noting noting that they instead use third-party conversion services such as BitPay or Coinbase Commerce.

Weaver fourth point is that bitcoin for operates on a deflationary model, which incentivizes saving and punishes spenders.

“As we remember our economic history from the Great Depression, the only thing worse than inflation is deflation,” he said. “These cryptocurrencies are supposed to be deflationary, which means if you, say, buy a pizza back in 2010, you end up dining on regret when” the price surges as the result of a speculative bubble.

Weaver finished by outlinin two scenarios he believes could lead to the collapse of the failure of Bitcoin.

The first scenario is that the US government could take down Tether, the company behind the USDT stablecoin that serves as a proxy for the US dollar on many crypto exchanges. The second is that proof-of-work (PoW) Bitcoin could enter a miner “death spiral.”

“There’s two things that can really burn the system with fire. The first is the federal government getting their act together and going after this cryptocurrency called Tether….If Tether is destroyed, that…removes the entire bitcoin exchange ecology.”

This corresponds to a scenario that if the bitcoin price falls too precipitously then the network would lose its security as unprofitable miners flip off their machines.

Any reader familiar with Bitcoin will know that the ‘death spiral’ has been thoroughly debunked, and if the US government wants to go after Tether they certainly can, but it is likely that this would reduce the value of Bitcoin by no more then a few billion dollars which would rapidly be replaced.

You Can Now Pay With Cryptocur..