Basis Stablecoin Project is Shutting Down

Basis Stablecoin Project is Shutting Down 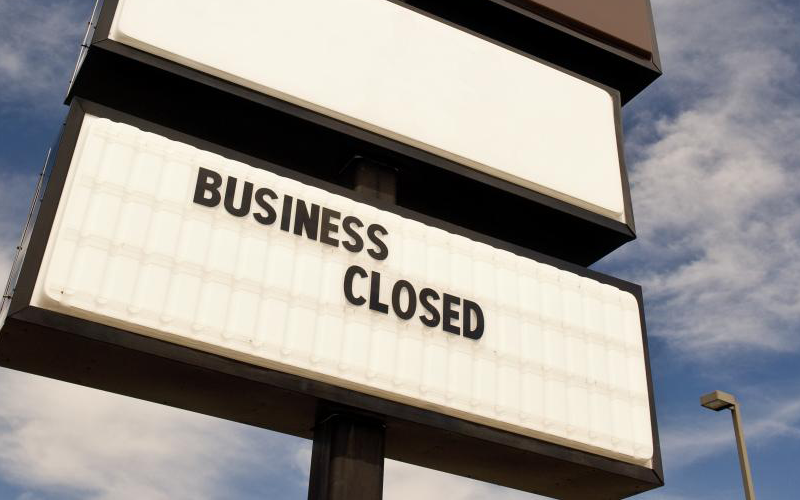 The well-known stablecoin project, Basis, is shutting down and returning the majority of capital raised to investors. The firm raised $133 million in funding and looked set to become a major stablecoin. However, it encountered regulatory problems as it attempted to get its algorithmic stablecoin off the ground

Due these problems Basis is shutting down operations and returning most of capital raised to backers. Investors includeAndreessen Horowitz, Bain Capital Ventures, GV, Lightspeed Ventures and a number of other firms.

At this time there is no information about which regulatory agency is putting pressure on Basis. There is also little clarity over the reason why regulators have a problem with it’s business model or project. Basis is believed to be communicating plans on the project shutdown later today.

Stablecoins, which as the name implies are pegged to stable unit of value, have become a talking point of the crypto ecosystem this year. At the same time, the largest stablecoin, Tether, has drawn scrutiny from market participants for not actually being backed 1 for 1 by USD. Recently, cryptocurrency exchange-operators Paxos, Circle, Gemini and others have launched their own stablecoins.

One large Basis investor said of the Basis team:

“this is an extraordinarily talented team with an extremely ambitious vision tackling a very difficult problem. Our respect for this team is as high as it has ever been.”

The Basis algorithmic model was complex on as they described it:

“The first – basecoin – is the cryptocurrency that powers the system. Pegged 1-to-1 with the value of the U.S. dollar, it serves as the most user-facing of the three tokens, in that it’s the one exchange traders and other users would interact most directly with.

The second and third tokens, “base bonds” and “base shares,” are those that underpin basecoin. Base bonds are tokens to be auctioned off programmatically by the blockchain when supply needs to be reduced, and these will expire within a time frame to encourage redemption.”

Phillippe Bekhazi, CEO of XBTO Group, predicted 2019 would be the year of stable coins saying:

“They can also be used as a mechanism to move value around in stable terms, and technically even for payments, although the speed of the underlying blockchain may be a limiting factor for time-sensitive transactions, for the time being.”

While hailed as revolutionary by a who’s who of top technology and cryptocurrency investors and experts, the algorithmic model proved impossible to implement within the context of the U.S. financial regulatory environment.

In the case of Basis, what many viewed as some of the most innovative mathematics in the world applied to money turned out to be a problem that was unsolvable when it came to US government regulation.