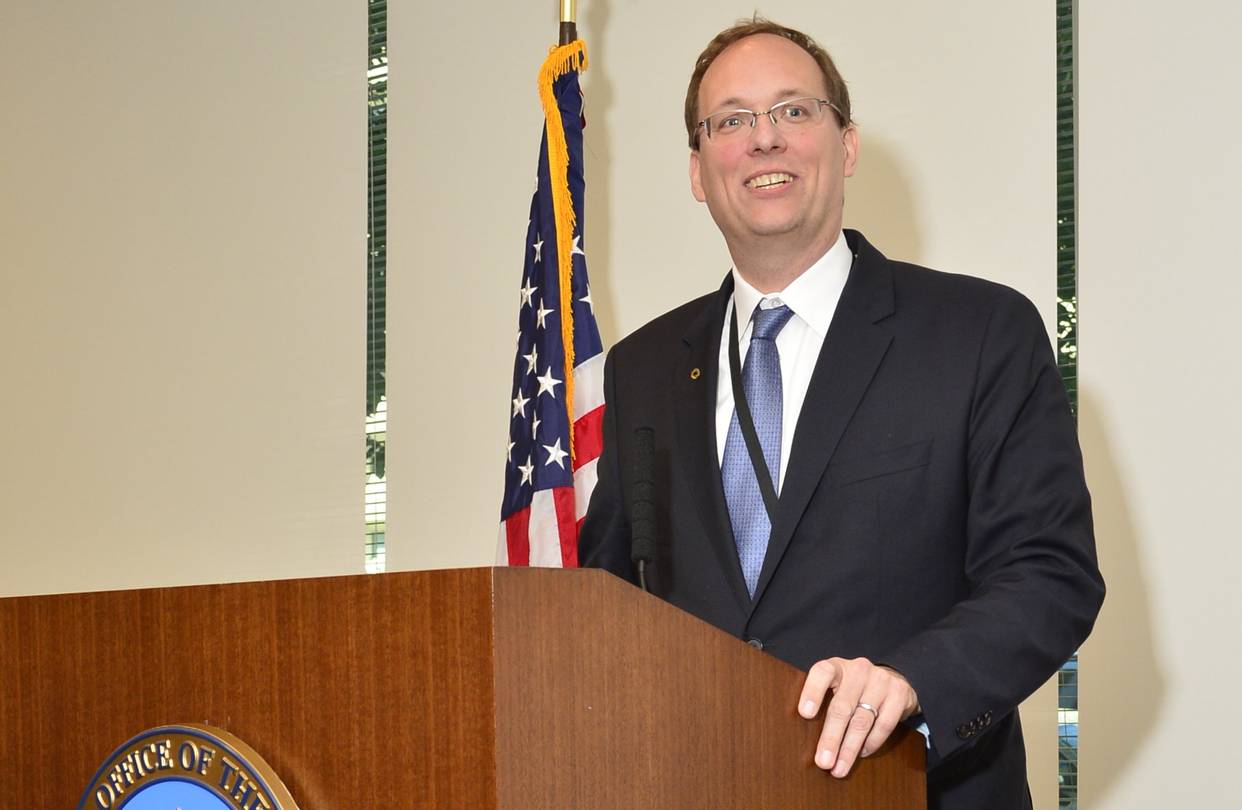 Giving at talk at the Federal Reserve Bank in Philadelphia on Thursday, Noreika laid out his vision for giving crypto companies specialized fintech charters, charters that would make starting a Bitcoin exchange, for example, extraordinarily easier in the U.S.

“I wouldn’t be adverse to those people coming in and talking to the [Office of the Comptroller of the Currency] about how a charter could make sense for them… I don’t think it’s my position as a government official to ever say ‘no’ to anything, or any idea, of any American who wants to come in and petition the government for a benefit from the government.”

Noreika’s public and libertarian approach to cryptocurrencies will have a major effect on the industry as a whole and goes a long way to creating a complete regulatory framework.

With these fintech charters, crypto companies will be able to start easier than ever in America. That means established players on Wall Street will start entering and investing in the crypto space like never before. The fact that someone as prominent as Noreika is envisioning “Bitcoin Banks” means we might be seeing one of these banks sooner rather than later in America and beyond.