Augur is About to Launch With One Prediction – Will Au...

Augur is About to Launch With One Prediction – Will Augur be Hacked? 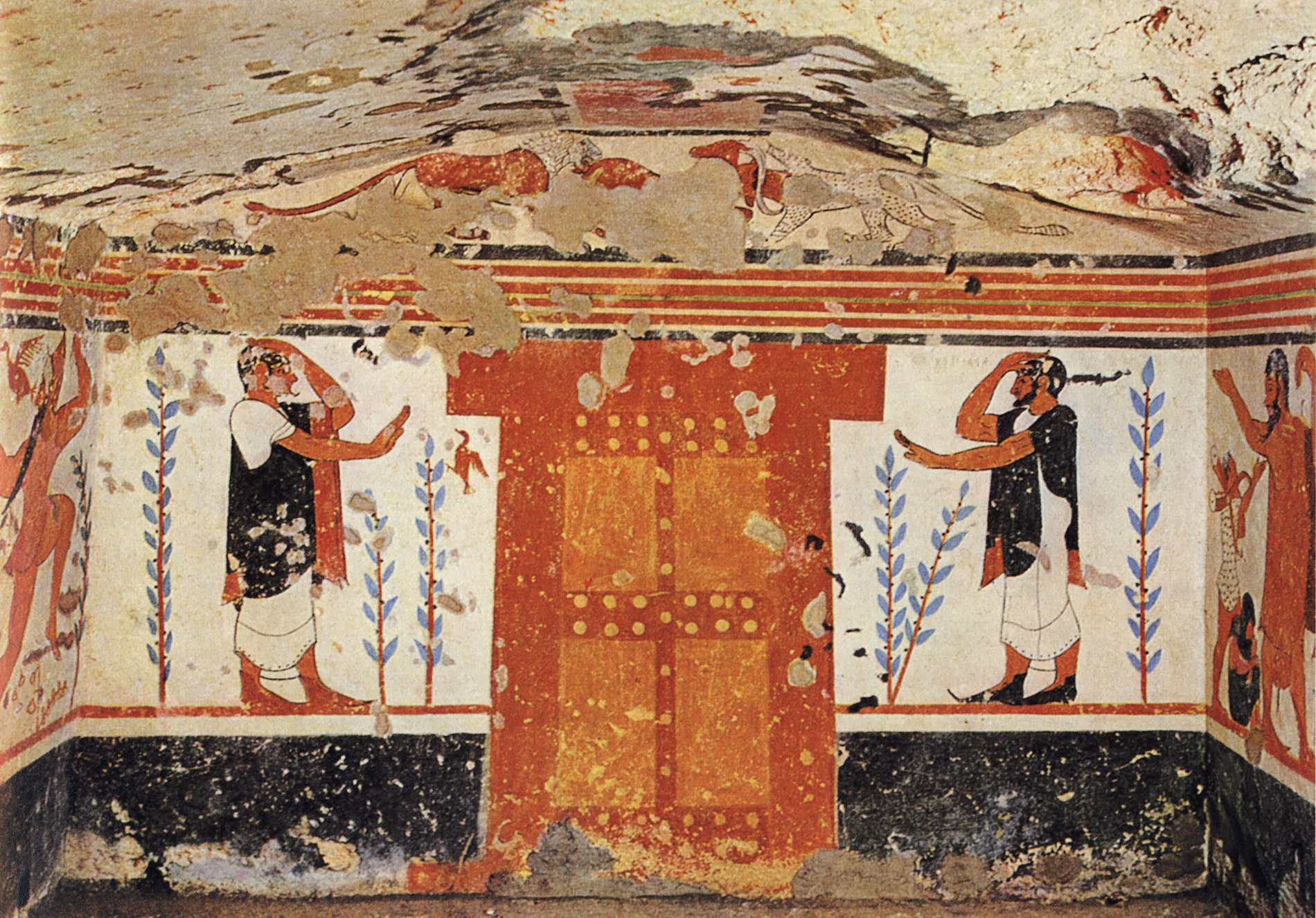 After nearly three years in development Augur is about invite its community to bet against its success. Now, after the release of a new version of its white paper on 3rd Feb., the system that would allow global users to bet on the outcomes of real-world events is going to conduct a test launch in a couple of months.

Augur (REP) is designed to be a trustless, decentralized prediction market platform that allows casual and experienced traders to speculate on a wide array of future events. The functional model is quite simple — correct forecasts are rewarded with money, while incorrect predictions lose money.

Created by the Forecast Foundation in 2015, the crowdsourced prediction protocol raised $5.5 million by selling REP tokens long before the term initial coin offering (ICO) had entered the crypto lexicon.

But while Augur will allow people to bet on all sorts of events (from which team will win a specific sports game to whether the Dow Jones will break a certain price), the founders say users will have only one market to make when it goes live.

“Essentially, we are going to launch Augur with one market, and that market is: ‘Will Augur be hacked?’ or ‘Will there be a critical vulnerability discovered in Augur’ by a certain date?'”

In parallel with the bet, the Augur team will run a bug bounty, seeding the market with bets that the system won’t be hacked. In this way, a confident hacker could then take the other side of those bets, and go to work trying to find flaws in the protocol to collect what could be a big payout.

“From what we heard from our auditors, we’ll probably be the largest and most complex application to be attempted to be deployed on ethereum. I think it’s very naive to think we could launch 6,500 lines of Solidity code being bug-free.”

In an effort to give outsiders plenty of time to find potential bugs, the team will be running the controlled launch for at least three months. As for what will be made available at the time, the platform is expected to finally permit real people to serve as “reporters” in the markets.

New markets need to designate a trusted reporter to determine how a bet resolves. Odds are, many of these will probably be bots of one kind or another, maintained by trusted developers (not unlike Polyswarm’s approach to threat assessment).

How will disputes be resolved?

As outlined in the white paper, the system has two levels of dispute resolution in case participants disagree with an outcome.

At the most basic level, all Augur users are enlisted in resolving a disputed market. If a market dispute rises to the highest level, Augur forks into new “universes” for each outcome, and that’s when a crowdsourcing procedure kicks in to determine the correct outcome.

An attacker could try to force an incorrect outcome through an attack, but the Forecast Foundation’s models suggest this shouldn’t be profitable.

In any case, whenever users participate in deciding how a market resolves, they will need to stake REP tokens to do so. Any time they stake on the correct outcome, they stand to earn a return.

“The system does also attempt to shift the value of REP upward, or downward, when needed by adjusting the fees that are given to reporters. While the cap of rep is below our target level, the fees will go up every week and vice versa.”

Early on, the team wanted to have every market decide by participant votes. While that’s still the backup plan for markets with disagreements, the team has come around to the idea that rewarding centralized decision making turns out to be more efficient.

And the first live market on whether Augur will be hacked should provide the team with valuable lessons, ones which it will take back to tweak the codebase if necessary.

After this, the full launch will commence, and that, according to Kysar, that is the big moment:

“Once Augur is live on the mainnet, the full release, we have no more control over Augur than anyone else does,”

While the Forecast Foundation will keep working on the code and the client, it won’t be able to force anyone to accept its work. At that point, Augur will belong to the world, a critically important step since historically prediction markets have been shut down or restrained by governments.

Instead, people will be able to put as much ether into Augur as they want.

Why This Volatility is Not a P..