Art Puzzles Offer Crypto To Anyone That Can Solve Them

Art Puzzles Offer Crypto To Anyone That Can Solve Them 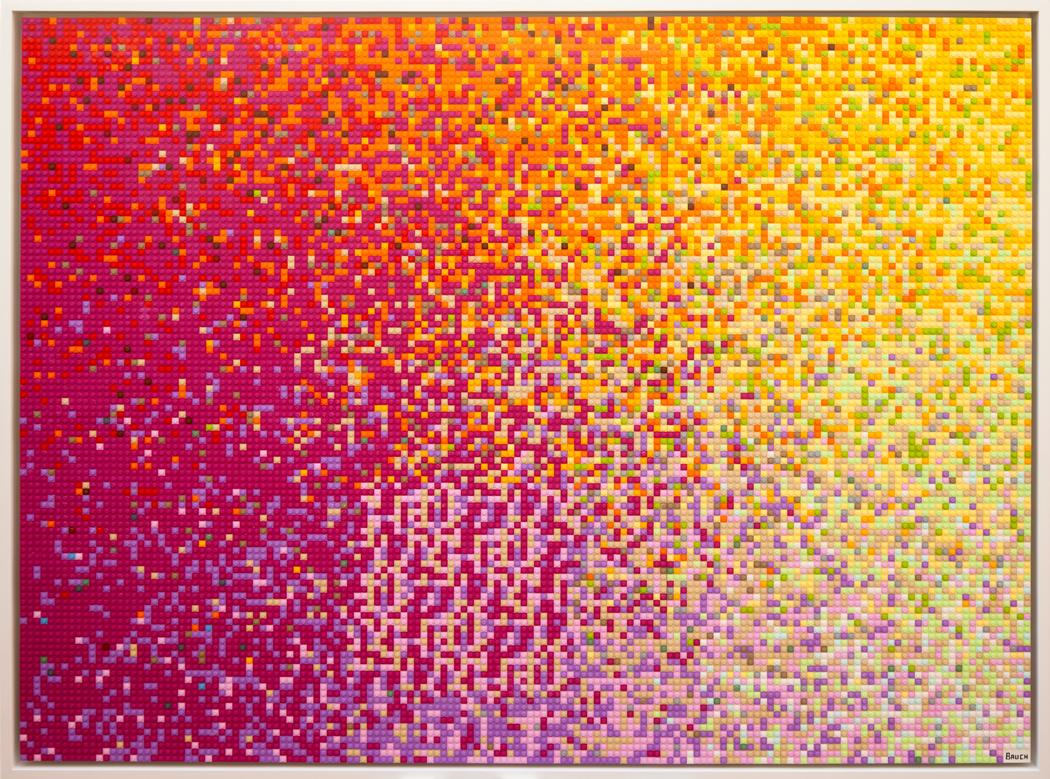 On March 23, Gizmodo reported on Artist Andy Bauch’s new painting series “New Money,” which combines art and crypto by hiding abstract codes in his Lego artwork. The paintings represent the private keys to wallets containing as much as $9000 worth of cryptocurrencies each.

The art featured in the show is created with 100,000 Lego bricks arranged in patterns meant to conceal the private keys to cryptocurrency wallets. According to Bauch, the patterns were generated with “human and algorithmic input.” In total, the artworks on display contain $10,000 in various cryptocurrencies, such as Bitcoin, Dogecoin, Litecoin and Cannabiscoin. Buying this piece does not mean that you own the private key, as anyone who figures out the code will be able to take the money for themselves. However, Bauch told Gizmodo that he will give the purchaser of any painting “a hint.”

The exhibit, which was displayed at the Castelli Art Space in Los Angeles ran from March 23-25, also contains a live feed of the changing prices of the money in each private key.

All of the crypto appears to still be in each wallet at the time of writing, meaning that either no one has cracked any of the codes, or perhaps just not moved the money yet. Each painting is on sale for between $1,500 and $4,800, the price does not reflect the value of its private key wallet holdings. The value of the artworks is constantly changing along with the price of the cryptocurrencies they represent, but at any time a viewer could crack an artwork’s code and drain the cryptocurrency wallet it conceals. According to Bauch’s artist statement the exhibition is meant to force the viewer to confront two fundamental questions: 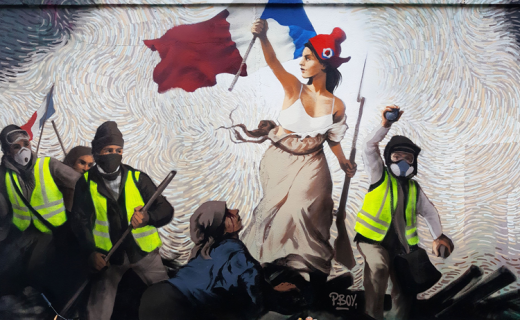