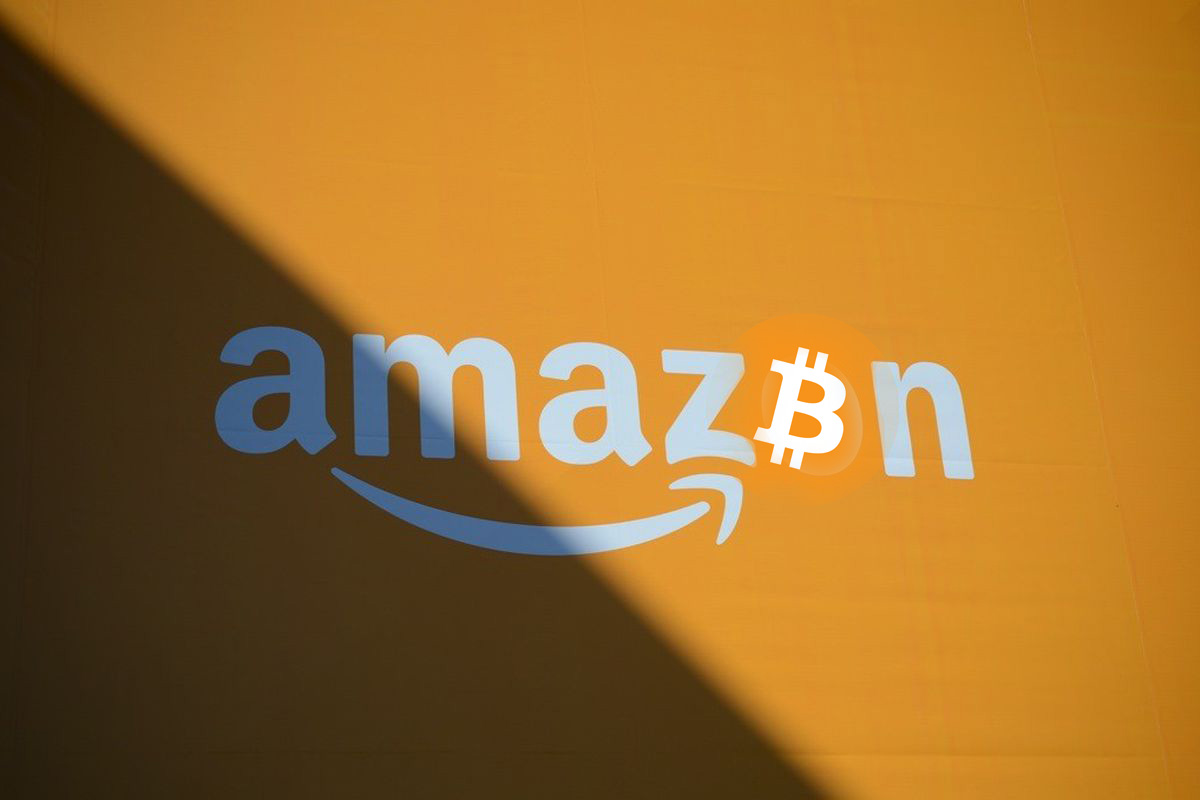 Amazon Technologies, Inc. has won a patent for a marketplace that offers data feeds. The patent was originally filed in September 2014 and makes reference to bitcoin transactions twice, although the patent is mainly focused around the concept of a streaming data marketplace.

CNBC reported the first bitcoin-related instance described “a data stream that publishes or includes global bitcoin transactions (or any cryptocurrency transaction).” The patent provides an example:

“For example, a group of electronic or internet retailers who accept bitcoin transactions may have a shipping address that may correlate with the bitcoin address. The electronic retailers may combine the shipping address with the bitcoin transaction data to create correlated data and republish the combined data as a combined data stream. A group of telecommunications providers may subscribe downstream to the combined data stream and be able to correlate the IP (Internet Protocol) addresses of the transactions to countries of origin. Government agencies may be able to subscribe downstream and correlate tax transaction data to help identify transaction participants.”

CNBC also notes that the patents second bitcoin-related example describes how a law enforcement agency may be interested in global bitcoin transaction data in order to correlate bitcoin wallet addresses to IP or physical addresses. Reads the patent:

“For example, a law enforcement agency may be a customer and may desire to receive global bitcoin transactions, correlated by country, with ISP data to determine source IP addresses and shipping addresses that correlate to bitcoin addresses. The agency may not want additional available enhancements such as local bank data records. The streaming data marketplace may price this desired data out per GB (gigabyte), for example, and the agency can start running analytics on the desired data using the analysis module.”

Are Amazon’s plans positive, or negative for Bitcoin and cryptocurrencies in general?

The idea of Amazon providing law enforcement agencies and regulators with a wealth of bitcoin-related (or other cryptocurrency-related) information obviously detracts from cryptocurrency’s promise of relative anonymity. Although the public ledger is, of course public, the identity of the owners is private unless they reveal themselves to be the owners.

Bitcoin users, for example, are represented in the virtual currencies ledger by strings of text and numbers generated by a cryptographic algorithm. Taxation for Bitcoin thus relies on self-reporting. Amazon’s system, if it comes into being, could allow government subscribers to “correlate tax transaction data” with Bitcoin data in order to identify people, the patent filing says.

The patent filing imagines a stream of transactions involving Bitcoin or another cryptocurrency, and therefore the retailers in the stream can “combine the shipping address with the bitcoin transaction data” and publish the combined data to the stream; next, telecommunications companies “downstream” from the retailers may “correlate the IP (Internet Protocol) addresses of the transactions to countries of origin;” and further downstream, a government subscriber would “correlate tax transaction data.” With all of this data combined, stream subscribers may be able to identify Bitcoin users.

However, on a positive note, if Amazon and it’s stable of vendors are able to accept bitcoin payments this would be a massive boost to the dominant cryptocurrency’s quest for mass acceptance. With Amazon leading the charge, it’s safe to assume that every other online marketplace would have to follow suit. This is the sort of news that would spark a run to a new ATH.

When is an ICO Exit Scam Not a..

Crypto Trading in Japan is Boo..