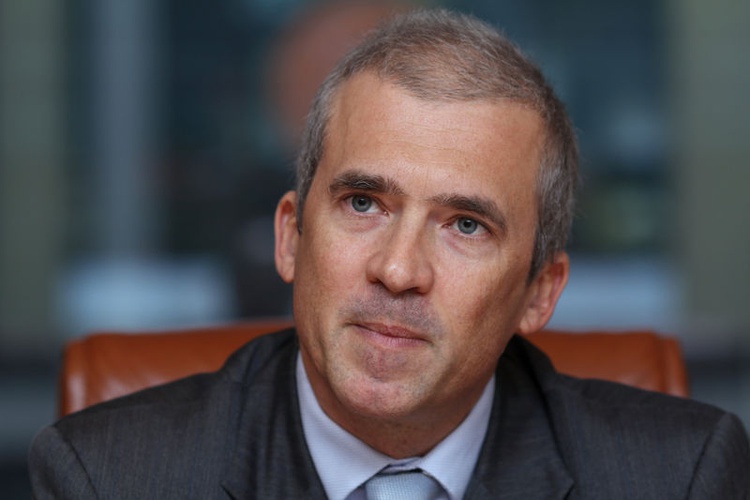 The $530+ billion asset manager’s CEO was talking during a panel in London, when he said:

“You should outlaw it. I am personally surprised that regulators haven’t stepped in harder.”

Sitting next to Utermann was the head of Britain’s Financial Conduct Authority, Andrew Baily, who responded:

“that’s quite strong actually!” before saying that cryptoassets have “no intrinsic value.”

Andrew Baily went on to say:

“We are watching that very closely.”

Authorities also had crypto coin offerings (ICOs), which firms have used as an alternative way to raise funding, under surveillence too, Bailey said.

Undeterred by the Drop in Pric..