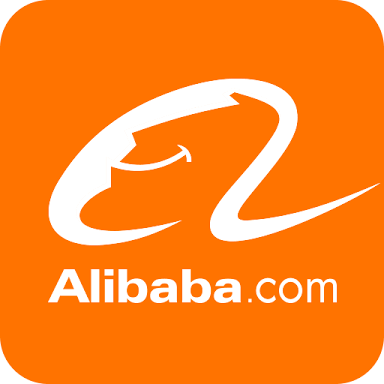 The company, formerly known as AliPay, completed a funds transfer between its AliPayHK app in Hong Kong and Filipinopayment app GCash, its joint project with local telecoms company Globe Telecom.

Part of a growing trend of Blockchain remittances in the Philippines, Ant Financial will establish international outreach in future, CEO Jack Ma told the press on the back of the project.

“Using blockchain to achieve cross-border remittances is one of my most concerned projects in the past six months. Starting from Hong Kong, this service (AlipayHK) will be brought to the rest of the world in the future,” online cryptocurrency resource cnLedger quoted him as saying. The quote continues:

“Blockchain should not be a tech to get rich overnight…There are still 1.7 billion people in the world who have no bank accounts, but most of them have mobile phones. The impact of blockchain on the future of humans may be far beyond our imagination.” The tycoon conversely remains bearish on cryptocurrency, which he in May describedas a “bubble”.

His perspective echoes those of many major finance figures on Bitcoin (BTC), one which cryptocurrency advocates continue to rebut as prices descend.