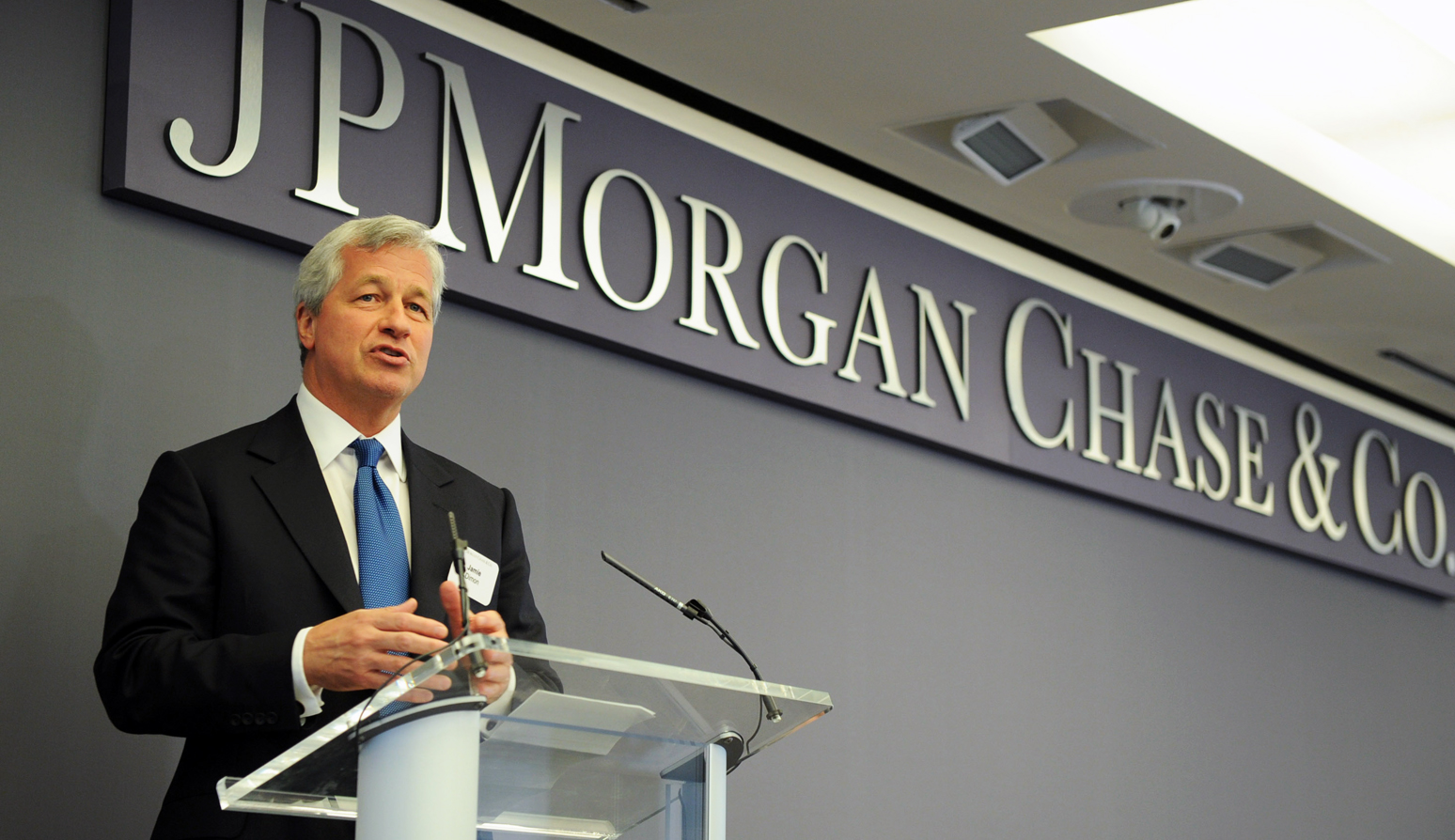 Just recently news.Bitcoin.com reported on JP Morgan executive Jamie Dimon calling bitcoin a “fraud” and claiming he would fire any employee from his firm who traded the digital currency for being “stupid.” Now it seems JP Morgan has been caught red-handed purchasing a bunch of XBT shares, otherwise known as exchange-traded-notes, that track the price of Bitcoin.

According to public records of Nordnet trading logs, the two associated firms JP Morgan Securities Ltd., and Morgan Stanley bought roughly 3M euro worth of XBT note shares. So just after statements from JP Morgan’s senior executive Jamie Dimon talking trash about bitcoin, his firm bought the dip on September 15. In fact, out of all the companies on the list such as Barclays and Goldman Sachs, the JP Morgan team of buyers purchased the most XBT notes. Bitcoin exchange-traded-notes (ETNs) are a popular investment vehicle for mainstream investors and financial management firms who want exposure to bitcoin. A few institutions offer ETNs, among them Denmark-based Saxo Bank, which sells notes called the “Bitcoin Tracker.” These bitcoin-based ETNs track bitcoin price movements against the Euro and USD. Bitcoin ETNs have done extremely well over the course of 2017 following suit with bitcoin’s meteoric price spike.

JP Morgan doesn’t just purchase bitcoin notes, but is also heavily involved with the ‘blockchain fever’ that has infected banks across the world. The financial firm has applied for a “bitcoin alternative” patent with the U.S. over 175 times in 2013. The company is also working on an ethereum-based blockchain alongside, according to people familiar with the matter, working with Zcash development as well. With the ethereum project called “Quorum,” JP Morgan has its own Github repo that explains how the permissioned blockchain does not need consensus mechanisms like Proof-of-Work (POW) or Proof-of-Stake (POS).

Additionally, former JP Morgan executives are all about blockchain technologies these days and even bitcoin. The veteran commodities trader, Daniel Masters, joined JP Morgan right after graduating college and in 2014 announced he was starting a bitcoin-based hedge fund. Another former JP Morgan mogul, Blythe Masters, started her own blockchain startup Hyperledger which is now run by the Linux Foundation. Masters is still heavily involved with the blockchain project and has a seat on the governance board.

Whether Jamie Dimon wants to admit it or not his firm was trading bitcoin-based notes after his statements. Further, over the past few years, JP Morgan cannot hide the fact that they are infatuated with blockchain technology, just like the hundreds of other financial institutions hoping they won’t be replaced.