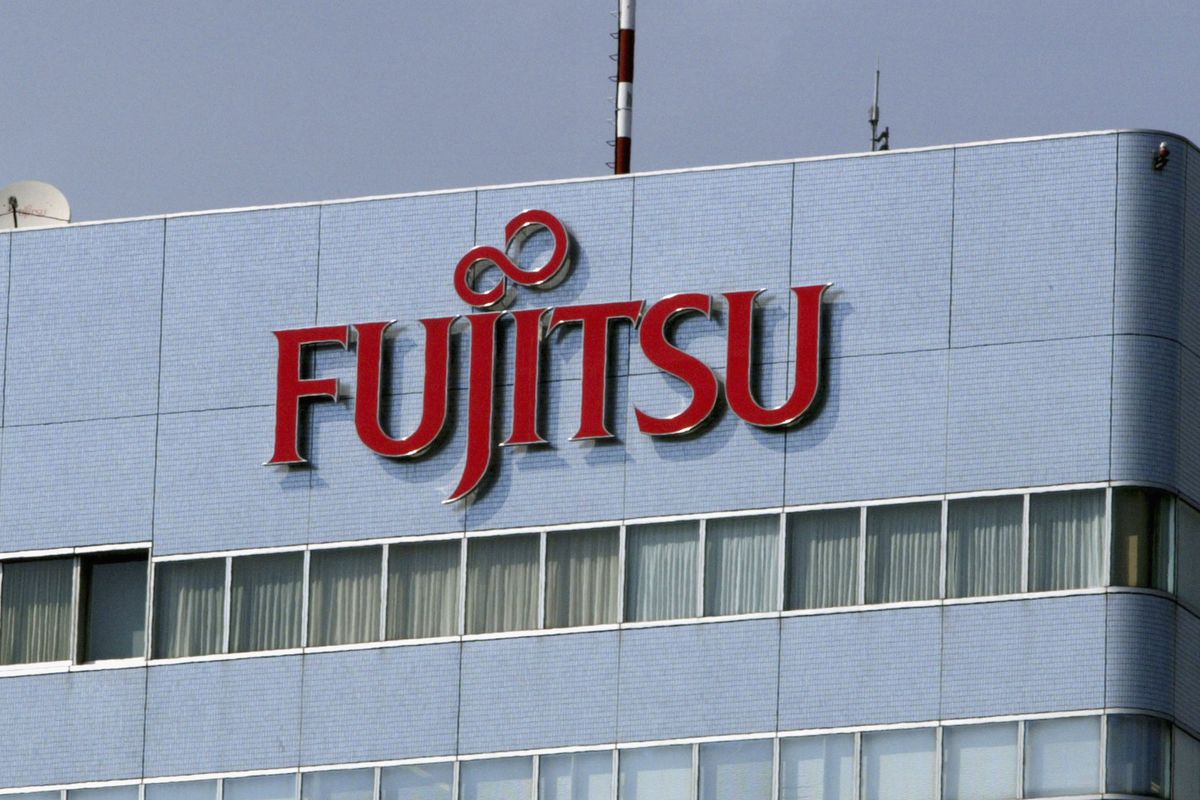 In a statement released Wednesday, Japanese IT giant Fujitsu has revealed a new technology that it says could help to mitigate problems with Ethereum’s smart contracts. Fujitsu said the new system aims to detect in advance the risks associated with a smart contract source code on Ethereum. The tech helps the blockchain authenticate the source call that triggers smart contract transactions.

“Now, Fujitsu Laboratories and Fujitsu Research and Development Center have developed technologies to automatically detect risks in smart contracts for Ethereum that could not previously be detected, and also to identify the relevant locations in the source code.”

The main strength of Ethereum is it’s ability to execute smart contracts, enabling developers to build applications on top of the Ethereum blockchain to automatically execute programming orders (or contracts). But Fujitsu said that, currently, there are six common risks associated with the platform. While existing technologies are capable of solving most of those issues, the authenticity of the source call still remains as a weak link.

The firm explained, that since multiple smart contracts could have been built indirectly into a blockchain, there’s a risk that the system may not correctly execute the original intention of a source call.

Therefore, the new system, a result from joint efforts by Fujitsu’s laboratory and its R&D centre, is claimed to alert developers of any source code vulnerability that could be exploited to abuse the language of Ethereum, and which could ultimately “fake the origin of a transaction.” In addition, the two divisions also tout the new technology as being able to pinpoint the code location any possible problems.

Because over-identification of risk is rare, this technology will enable more efficient smart contract development, and combined with the risk location identification technology. It is also expected to reduce the workload involved in tasks such as specification comprehension, code evaluation, and fixing the code.

This technology will contribute to the efficient application of blockchain technology to a wide variety of fields.